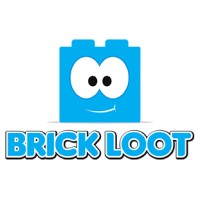 Brick Loot was founded in 2013 by 9-year-old Parker Krex. At the time, Parker had a deep love for LEGO and accumulated a massive collection. Parker received his first LEGO set when he was 3 and he immediately fell in love with brick building. He started reviewing his sets on YouTube at the age of 4. Here, his true passion for sharing LEGO with the world began. For Parker’s 9th birthday, he asked his parents for a geek/gamer subscription box. He wanted to see what all the hype was about, as he had watched countless YouTube unboxing videos. The box arrived during their annual family garage sale. This was Parker’s favorite time of year, as it gave him a chance to sell his non-LEGO toys to fund his ever-growing LEGO collection.